Based on the Dutch series, thirteen strangers who are living in a studio-like house that's filled with cameras and microphones, compete in a series of physical and mental stunts, and some challenging trivia at a chance at $500,000 in this reality soap opera-like summer program. Thirteen of those house guests live in 13 different states. America will watch every single move they compete to be the last one standing, after having twelve house guests evicted. These strangers are the contestants who think they have absolutely nothing in common, and a few are in a shock for their lives. The house guests begin to introduce other people at the Big Brother house. It's the first time they will get to know each other and they're not allowed to say not one word with them until they are in the Big Brother house. The thirteen will be living in the same house for the following two months. They may either find their best friend or worst enemy in that group; and in the end, it's one men for themselves. Then, contestants who have performed their stunts were asked to vote for the person who should be kicked out of the house (which happens to be the loser), and the guest with the most votes, is the loser and will be evicted from the Big Brother household. However, if the participant wins his/her stunts, then the player will be named "Head of the Household," for a day. The guest who stays in the house longer than anybody else does wins $500,000. Written by Gary Richard Collins II ([email protected])

Big Brother follows a group of people living together in a house outfitted with dozens of high-definition cameras and microphones recording their every move, 24 hours a day. Each week, the Houseguests will vote someone out of the house. At the end, the last remaining Houseguest will receive the grand prize of $500,000. 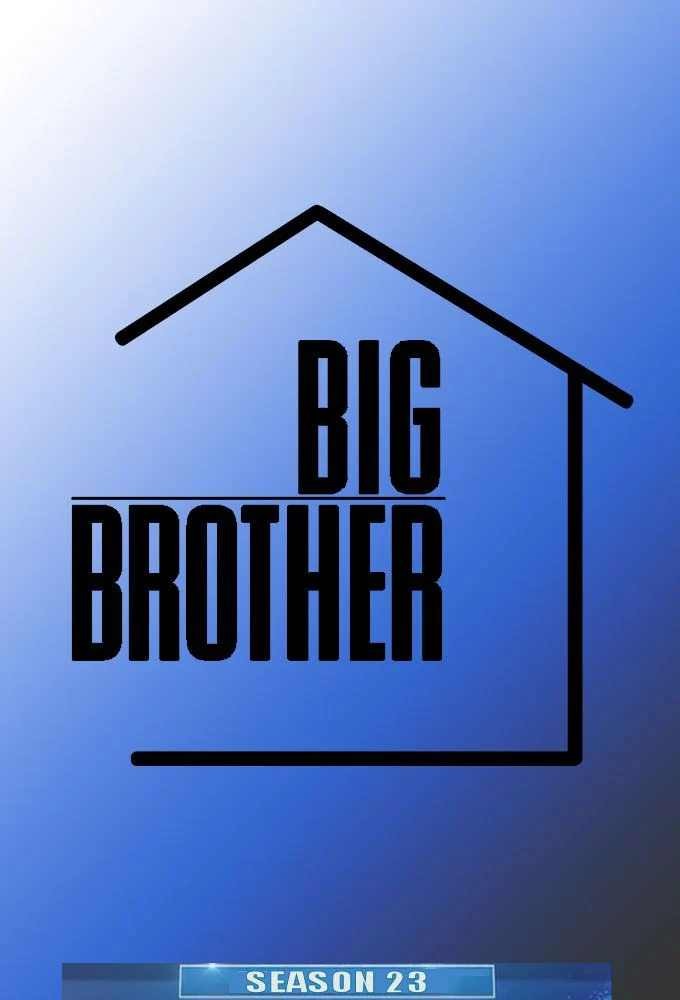 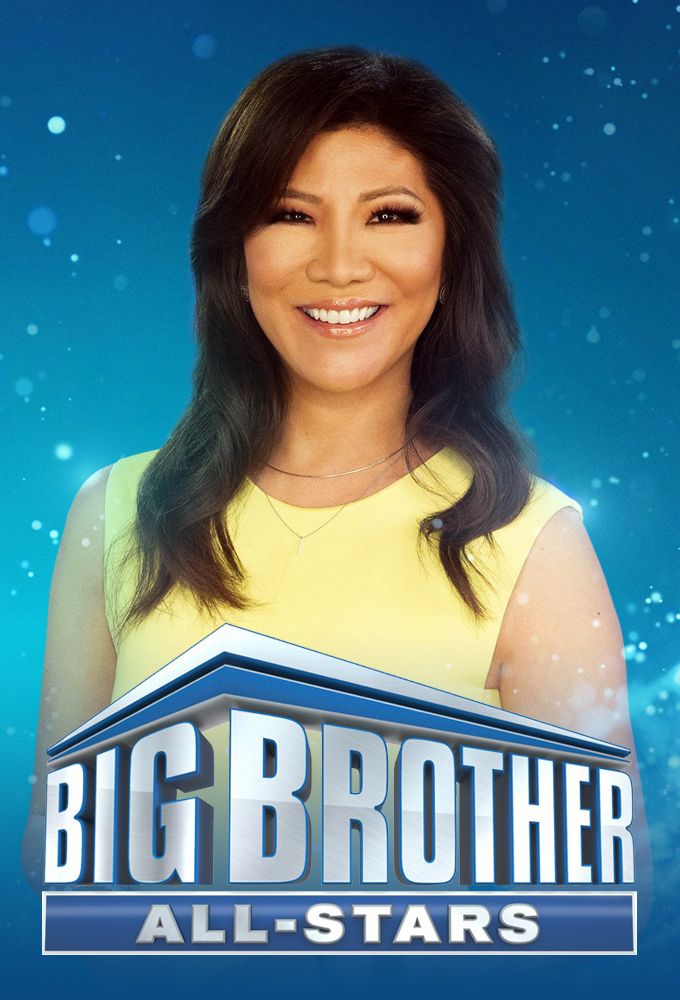 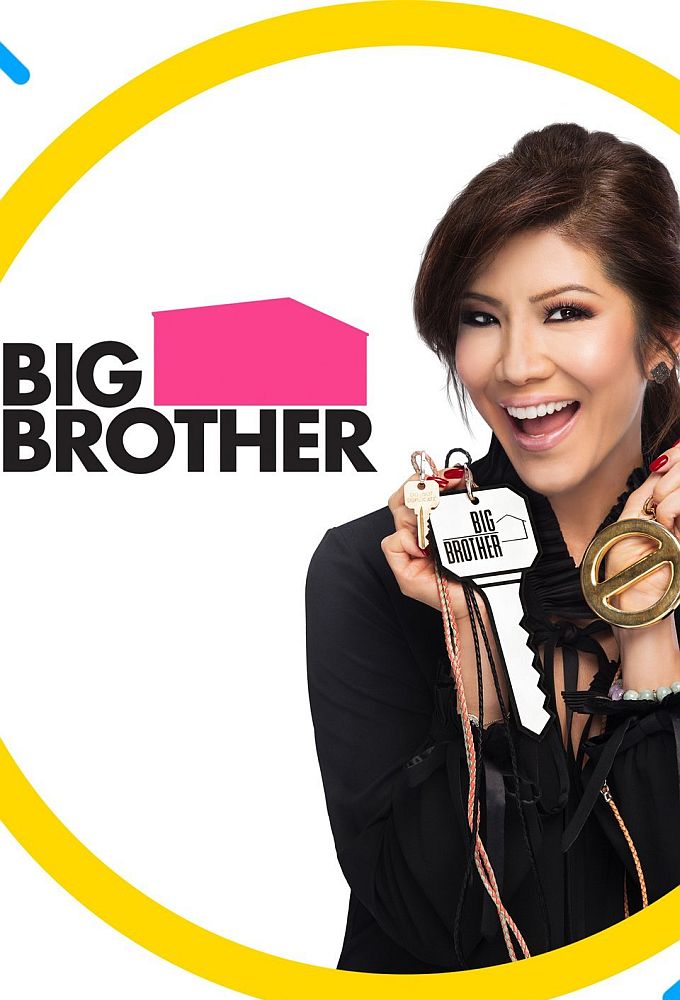