每天新闻前时段的PBS经典科普节目，探索人类文明方方面面。
sonychen 强烈推荐
-------------------------------------------
One of the best PBS series,A weekly documentary series, each episode providing an in-depth look at a different subject of scientific research. Subjects examined by this show have included the cutting edge of theoretical physics, a return to the Chernobyl nuclear reactor, the long-term effects of Amazon deforestation, and the development of life-saving medical techniques. Written by Jean-Marc Rocher {[email protected]}
(Check local listings) The distinguished Sir David Attenborough leads viewers through the possibilities of finding and extracting ancient DNA in the episode "Jewel of the Earth." He begins the journey with a piece of amber he obtained as a child and that contains insects trapped inside. Scientists discuss what might have happened to those insects when they existed and where they might have lived. from IMDB

Seen in more than 100 countries, NOVA is the most watched science television series in the world and the most watched documentary series on PBS. It is also one of television's most acclaimed series, having won every major television award, most of them many times over. 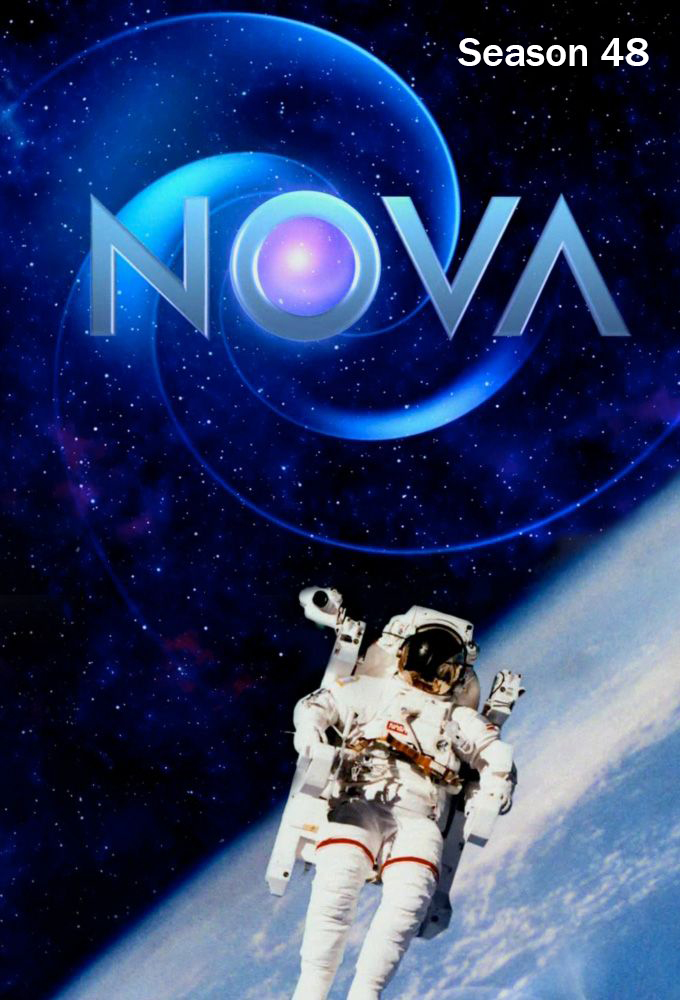