Deadliest Catch is a documentary/reality television series produced by Original Productions for the Discovery Channel. It portrays the real life events aboard fishing vessels in the Bering Sea during the Alaskan king crab and C. opilio crab fishing seasons.

The Aleutian Islands port of Dutch Harbor, Unalaska, Alaska, is the base of operations for the fishing fleet. The show's name derives from the inherent high risk of injury or death associated with the work.

Deadliest Catch premiered on the Discovery Channel on April 12, 2005 and currently airs in over 150 countries. The first season consisted of ten episodes, with the finale airing on June 14, 2005. Subsequent seasons have aired on the same April to June or July schedule every year since the original 2005 season. The eighth season premiered on April 10, 2012 at 9PM ET/PT. Seasons are taped during the previous fall (king crab) and winter (C. opilio) crab seasons.

Forty-foot waves, 700 pound crab pots, freezing temperatures and your mortality staring you in the face…it's all in a day's work for these modern day prospectors. During each episode we will watch crews race to meet their quota and make it home safely. 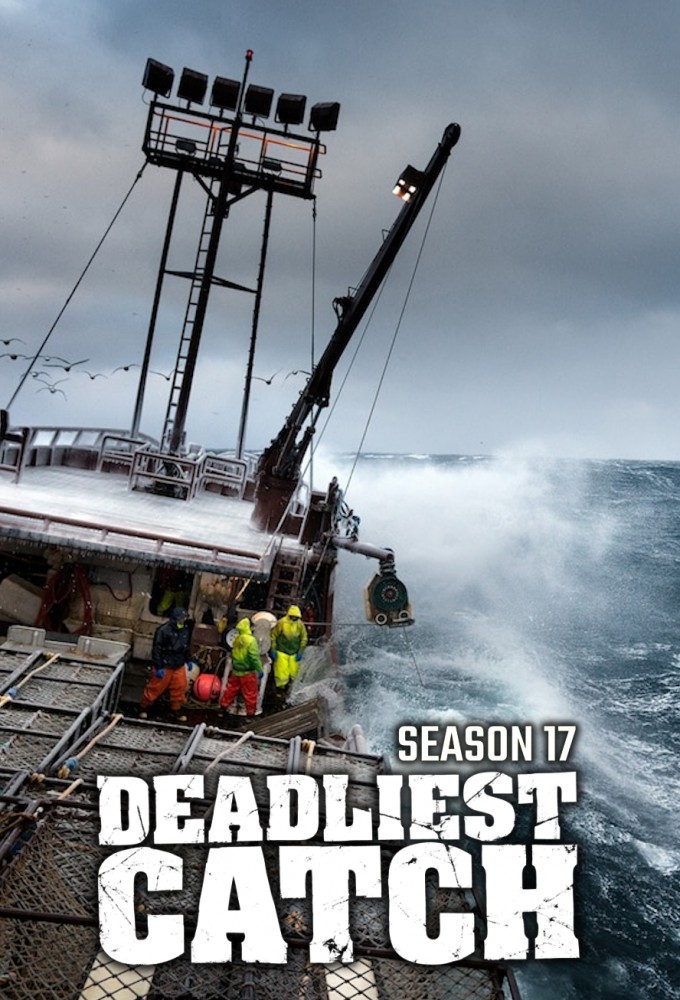