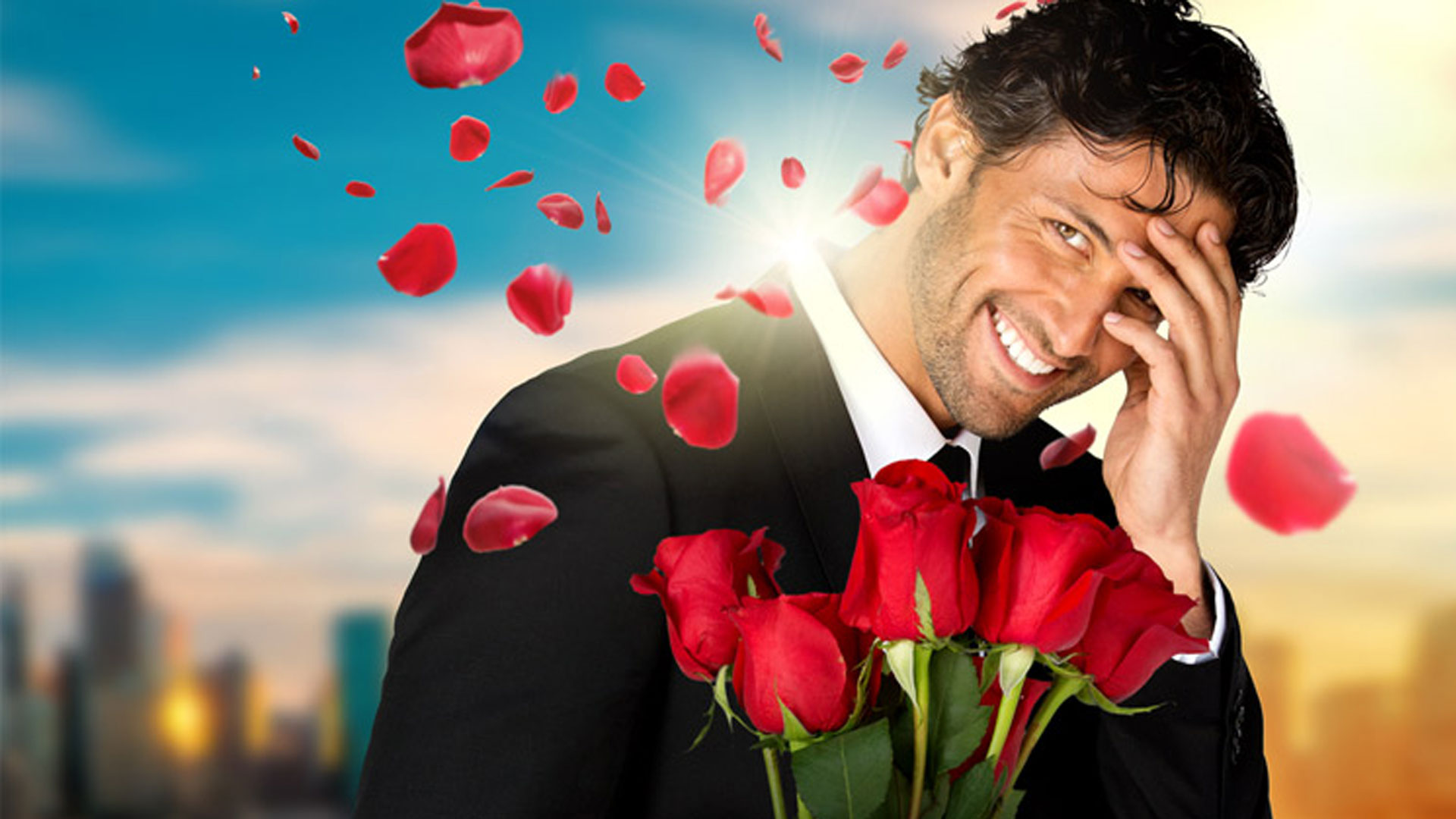 The series revolves around a single bachelor (deemed eligible) and a pool of romantic interests, which could include a potential wife for the bachelor. The conflicts in the series, both internal and external, stem from the elimination-style format of the show. Early in the season, the bachelor goes on large group dates with the women, with the majority of women eliminated during rose ceremonies. As the season progresses, women are also eliminated on one-on-one dates and on elimination two-on-one dates. The process culminates with hometown visits to the families of the final few women, overnight dates, should they choose to accept, at exotic locations with the final three women, and interaction with the bachelor's family with the final two women. In many cases, the bachelor proposes to his final selection. 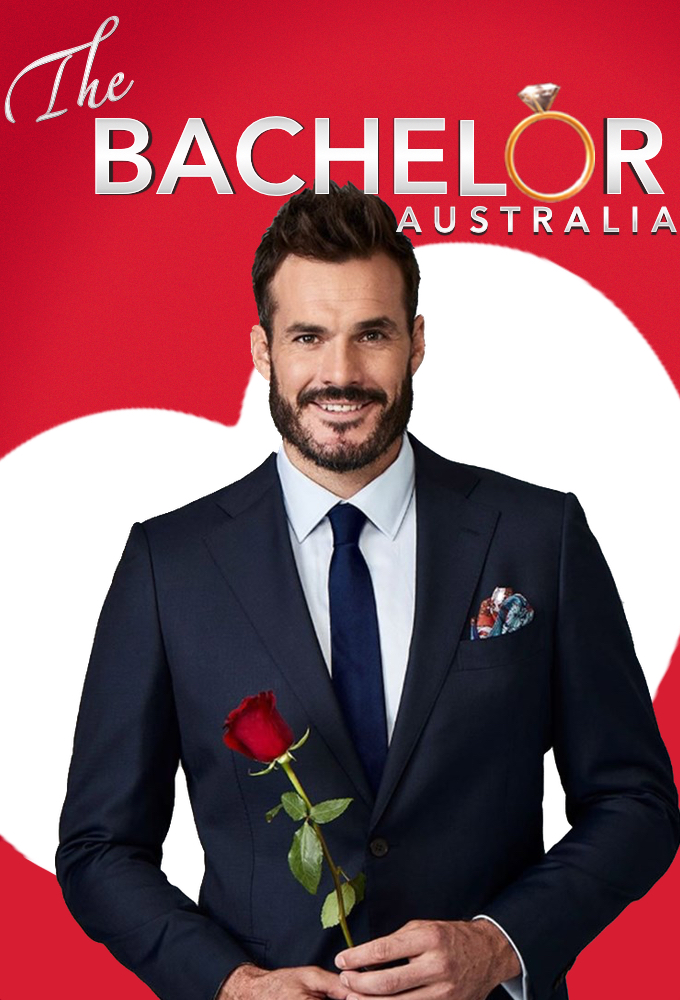 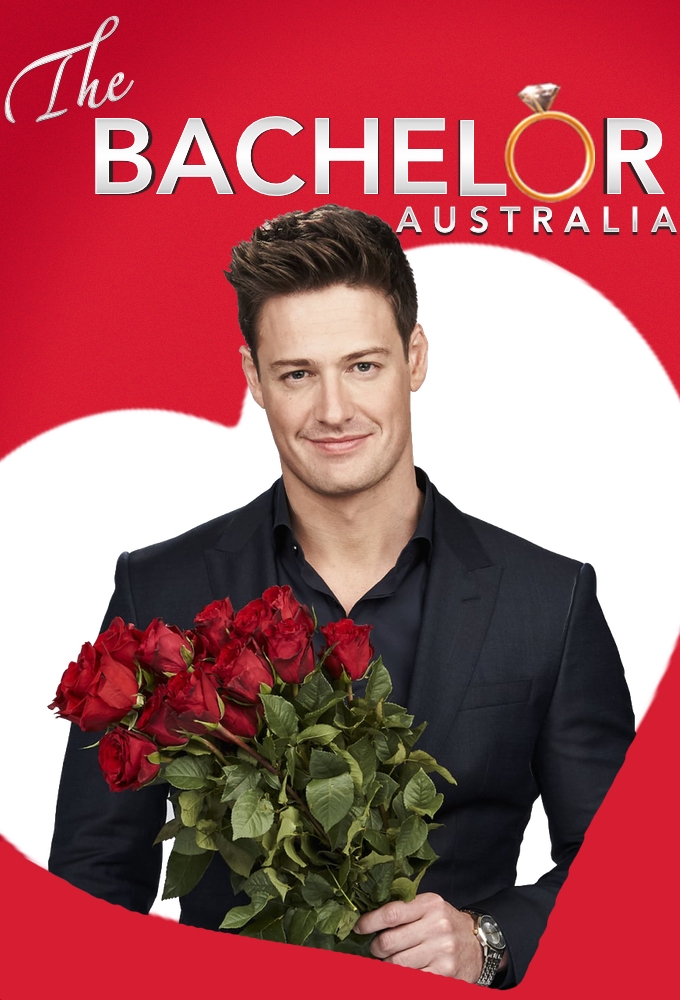 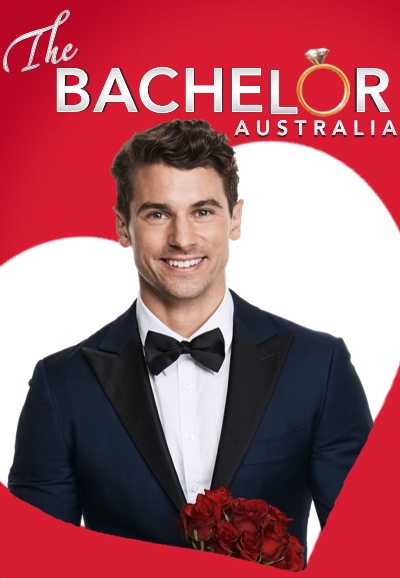 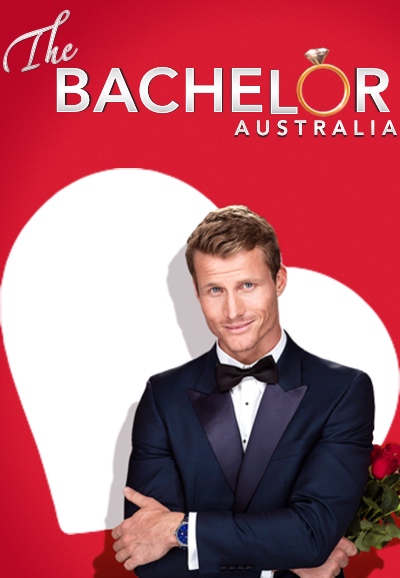 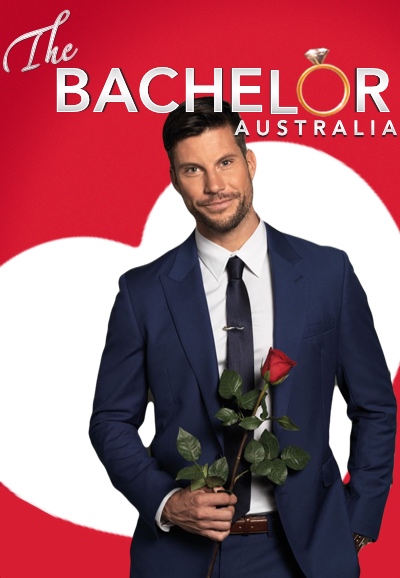 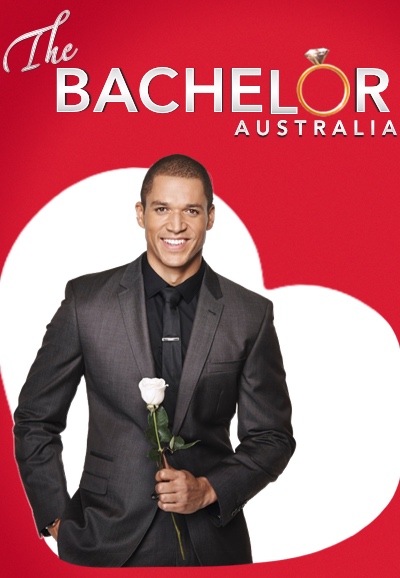 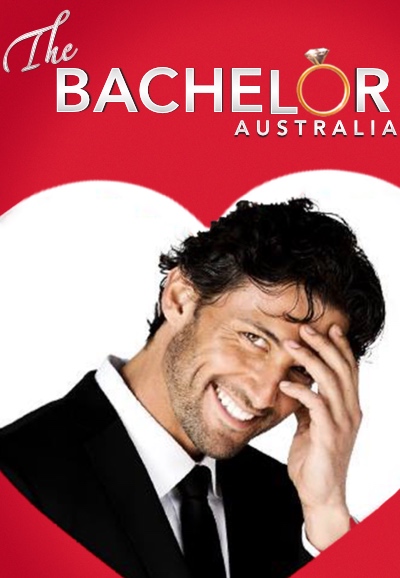