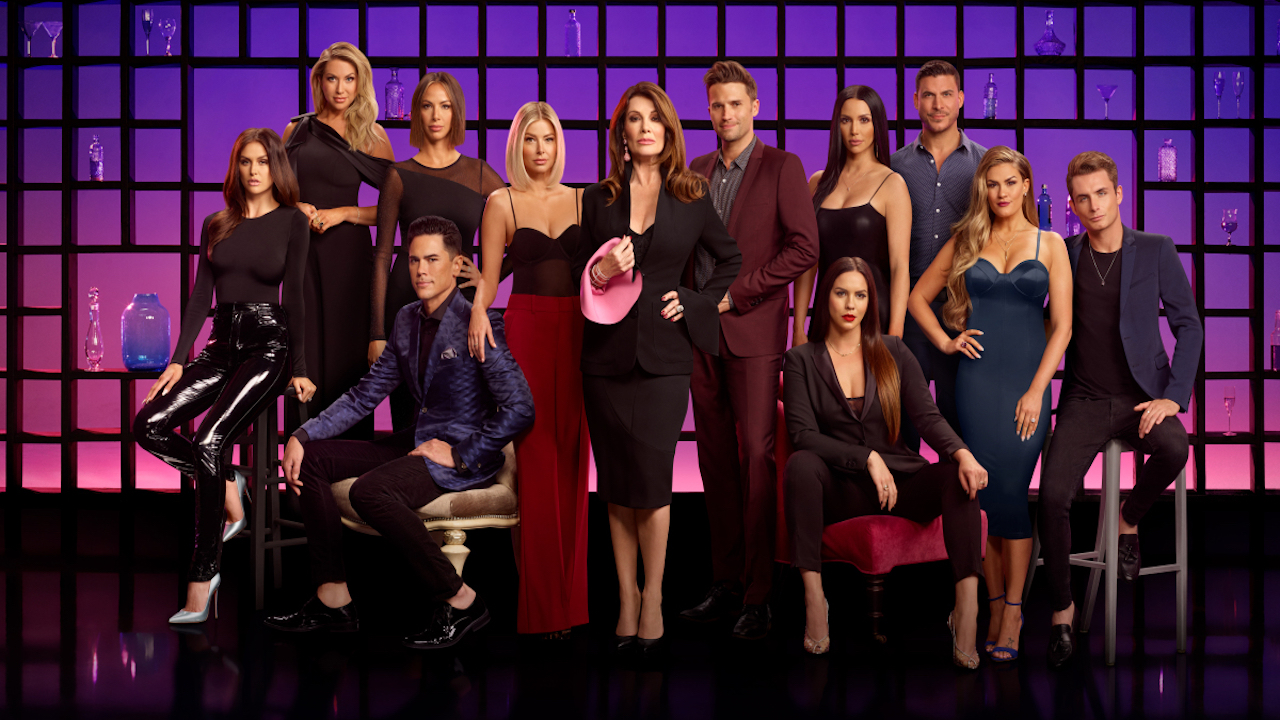 播出日期： 2017-01-23
Sandoval decides to celebrate his birthday with a "Fund-Rager" to raise money for a good cause, but things go south when Scheana accuses James of cheating in front of his girlfriend. Meanwhile, Kristen hosts a roast for Jax, but Jax isn't too thrilled when Brittany's mom reacts to a rumor from his past. Later, Scheana reveals that her marriage isn't perfect, Lisa chastises Katie and Schwartz for constantly fighting, and Katie decides to get a medical marijuana card in an attempt to mellow out.